Current erosion protection in wind farms is made of various stone and concrete structures, which must be completely removed after the life of the wind farm (20-25 years), together with the wind turbines. This can have major consequences for the underwater ecology, as it also removes all epifauna that has colonized on the hard substrate during the lifetime of the wind farm. Since 2017, it has therefore been laid down by law that an offshore wind farm must be designed and built in such a way that it improves the marine ecosystem, thereby preserving marine species and habitats that occur naturally in those areas. For example, an artificially hardsubstrate can create a favorable living environment in which protective native species, such as flat oysters (Ostrea edulis), can establish themselves.

BESE-reef paste aids in improving marine life within windfarms by providing a suitable settlement substrate for marine species, like oysters. And because of its biobased and biodegradable nature, removal activities of the material are not necessary after the lifespan of the wind farm. The marine life that has overgrown the reef paste can remain and enhance the natural biodiversity in the area, even beyond the wind farm's lifespan.

Of course we don't do this alone, but together with partners who outplace and monitor the materials.

PRODUCTS USED IN THIS PROJECT 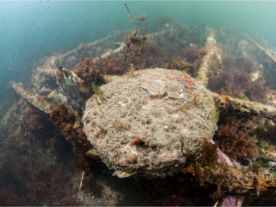 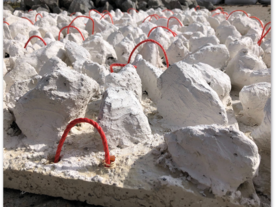 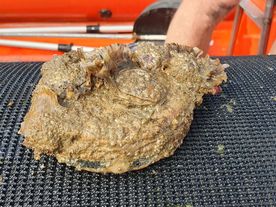 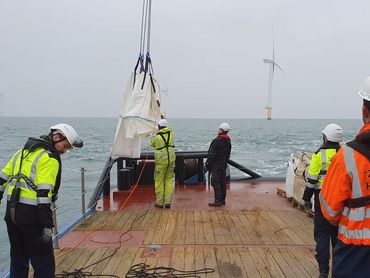 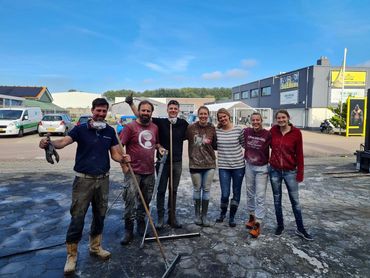 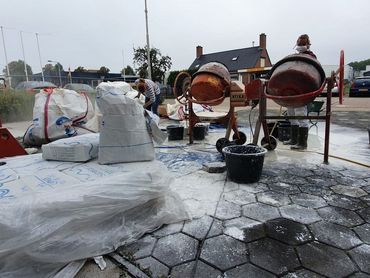 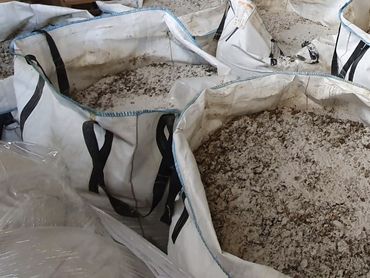 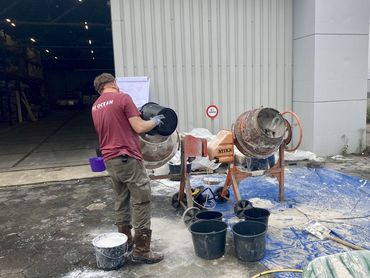 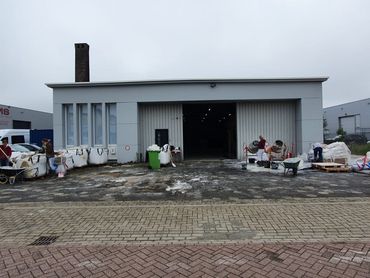 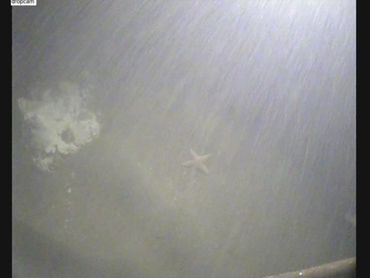 How it is made, BESE-reef paste with the help of a traditional mill in The Netherlands