BESE-elements reduce wave heights up to 60%, compared to bare tidal flats, despite being placed in a highly exposed area

For this paper a team of researchers from all corners of the Netherlands joined efforts to measure the effects of a large-scale biodegradable reef. Short term results showed that the artificial reefs could reduce wave heights up to 60% and on average 30%, compared to the adjacent bare tidal flat, despite being placed in a highly exposed area. Also, it was clear that biodegradable reefs were able to accrete sediment at a local scale, during the time the ephemeral reefs persisted. In addition, surrounding sediment properties were not affected by the presences of the structures. No long-term effects could be established, because the set-up was not sufficiently resistant to persist long term.

On the use of large-scale biodegradable artificial reefs for intertidal foreshore stabilization’ is now available in Ecological Engineering! You can download it here.

The Griend research, led by Laura Govers and initiated by Natuurmonumenten, is a joint effort between researchers in the Netherlands. The study was authored by Beatriz Marin-Diaz, University of Groningen and co-authored by Karin of BESE.

PRODUCTS USED IN THIS PROJECT 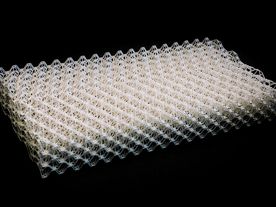 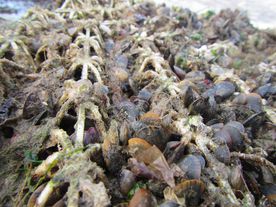 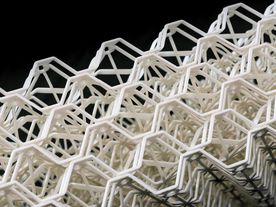 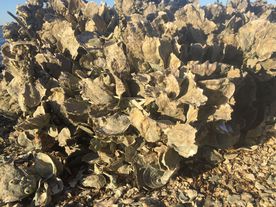 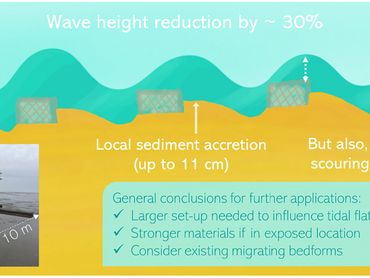 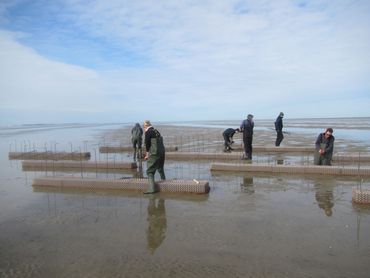 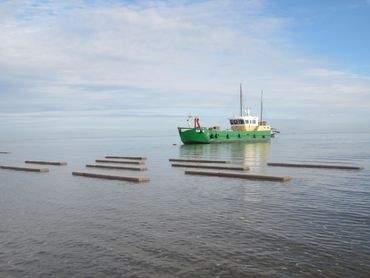 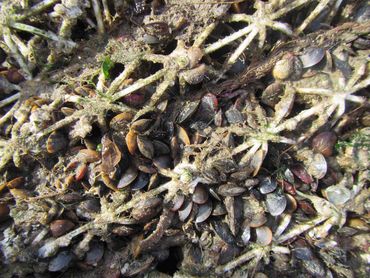