BESE-elements have a higher average diversity and abundance of fish when compared to nearby control sites.

In 2017 the Pumicestone Shellfish Habitat Restoration Project was installed in Northern Moreton Bay. Installation included a variety 4 reef types in a one-hectare area. The project is comparing the performance of patch reefs made from recycled oyster shells, live oysters and three string reef designs; one from steel cages filled with recycled oyster shells and two from biodegradable potato starch matrix (BESE- elements) used for the first time in Australia.

Initial results look promising.  A University of Sunshine Coast (USC) study released in late 2018 found fish abundance, species richness and harvestable fish numbers had doubled since the installation. The potato starch matrix reefs appear to be the most successful installation in the first year, with the study finding the potato starch reefs are consistently surrounded by a higher average diversity and abundance of fish when compared to nearby control sites.

The study found evidence of prolific colonisation by corraline algae and soft corals, which helped cement the loose shells together into a reef formation. Most excitingly, fish distributions across lower Pumicestone Passage have expanded slightly since the installations and some species have moved closer to the reef areas. Long term monitoring is ongoing. 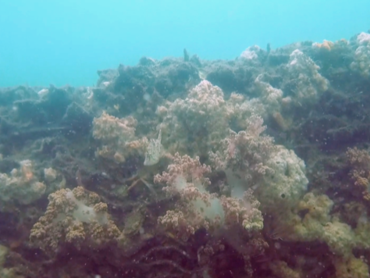 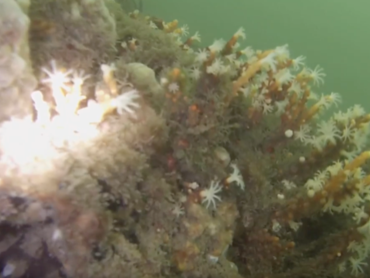 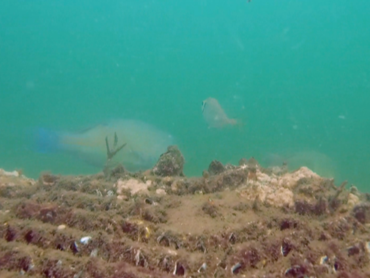 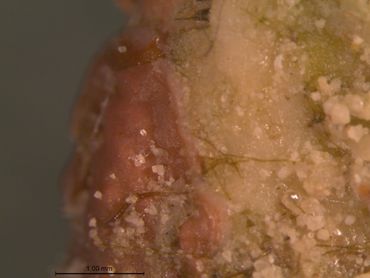 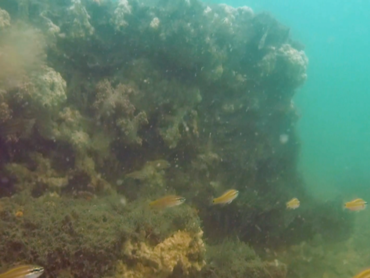 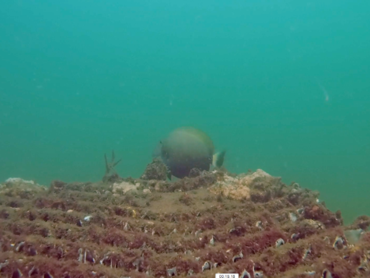 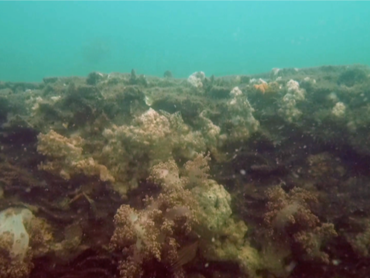